Eli Tidmore is an independent singer songwriter based in Austin, TX.

Eli's newest effort 'E T 2' is the second chapter in Eli's trilogy of EPs. Released in late September 2020, E T 2 features the KUTX Song of the Day "My Couch", alongside motown romp "Sweet" and bluesy serenade, "Falling Down".

Eli began writing music in East Texas, where he was nominated for Album of the Year by the East Texas Music Awards for his debut album 'Chameleon'. In 2019 Eli moved to Austin, TX to invigorate his music career.

KUTX 98.9 Song of the Day: My Couch by Eli Tidmore

ELI TIDMORE: “AFTER HOURS” THRIVES OFF ITS GROOVE! - Tuned Loud

"Eli deftly blends genres as if they were butter..." - Essentially Pop 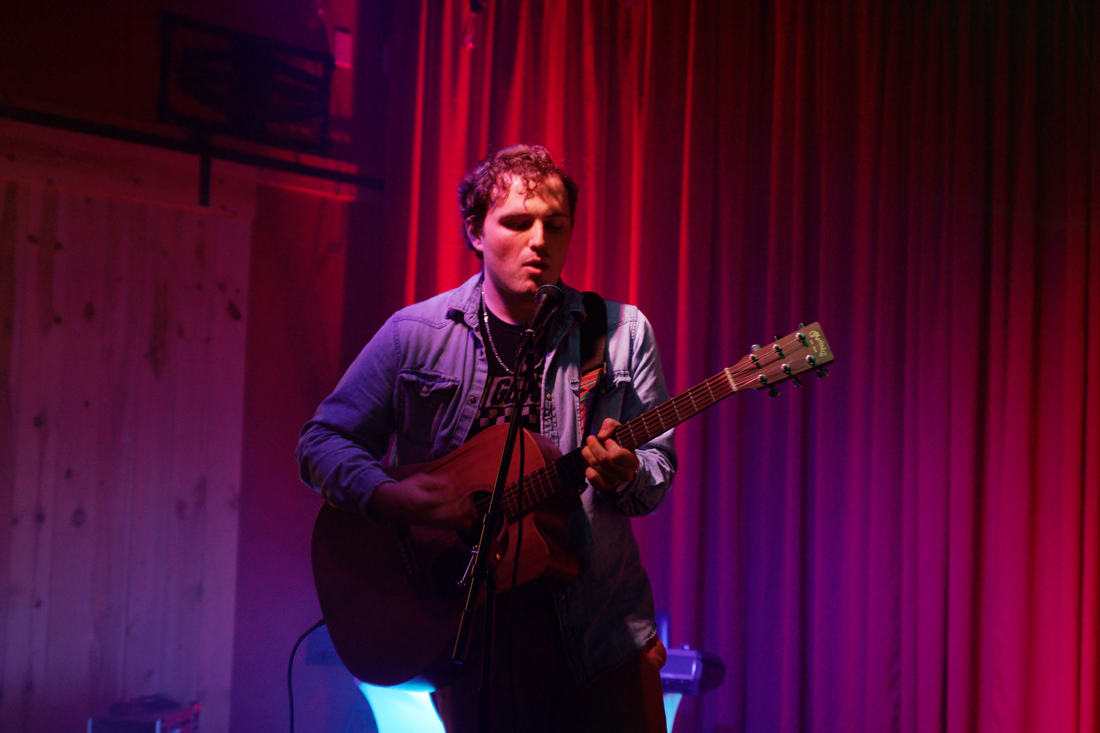